Dominic's class went on a field trip to the science museum and I was able to go along (Thank you Naomi for watching the kids for an hour and Sean for taking half the day off of work). It was a fun day and as busy as I was corralling the kids, I didn't remember to take out my camera as often as I would have liked. But here are a few pictures that I did get.
They got to dress up in space suits. 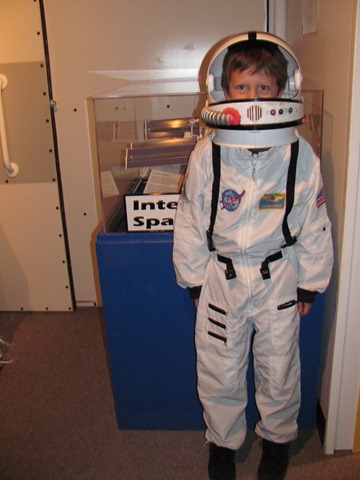 Outside they had a space shuttle to ride on. At one point this had about 30 kids on it. 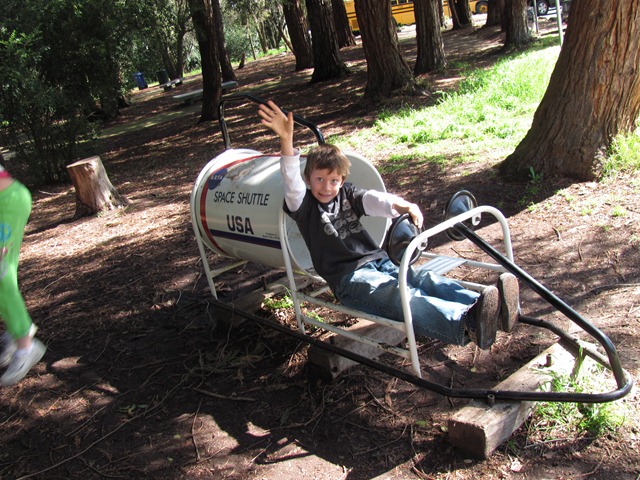 All the turtles were out sunning themselves. They were so still that I thought that they were fake until one of them moved his head. But seriously, they just sat there, not moving. 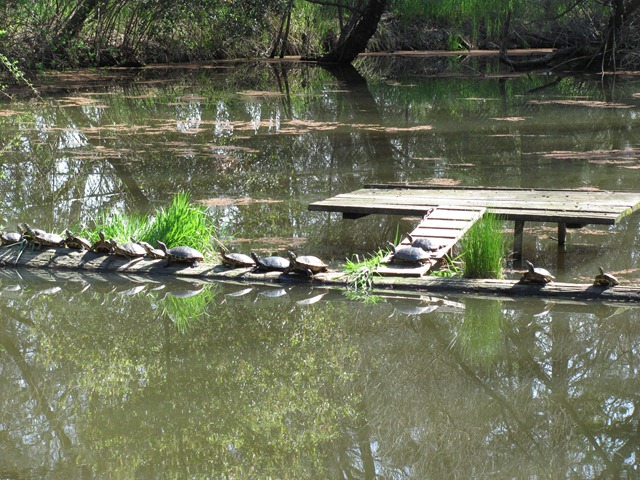 The planetarium was really neat. Keeping my 6 third graders to sit still for 1 hour.....not quite as fun. 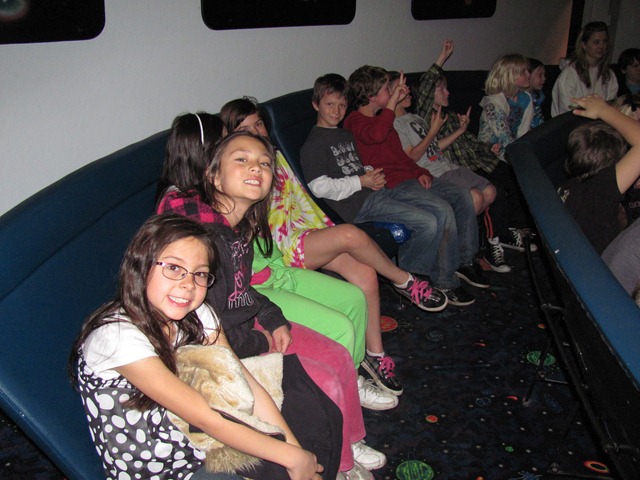 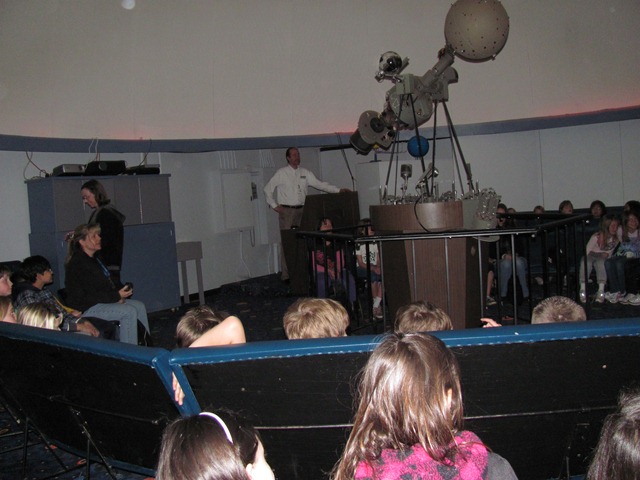 The room gradually went dark (in shades of red to help our eyes adjust) and then this ball projected the night sky onto the rounded ceiling. It was the same sky that we would see at night at the end of March so it was kinda neat. Dominic really liked that part. We were shown some constellations and had a little slide show about some of the planets. 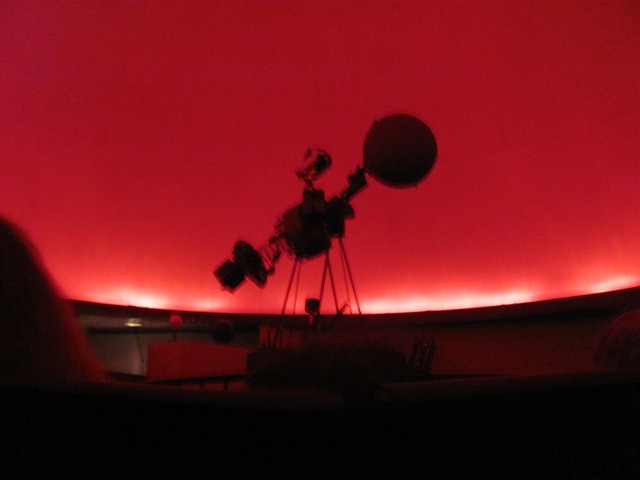 Dominic wants to go back when we can go as a family......maybe I'll take better pictures next time. 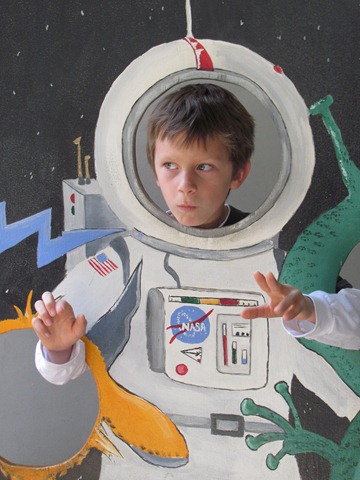