Dominic did some extra worksheets for a few weeks and earned a movie night with some friends. We started with Pizza and then all the boys did a secret ballot to figure out which movie to watch. Choices were Percy Jackson or Megamind.
Turns out mom was the only one who voted for Percy Jackson.
Megamind it was.

Anything secretive and suspenseful is so awesome for these boys. The secret ballot was the perfect way to start the night. 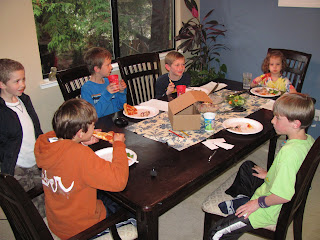 So after we filled ourselves with Pizza and fruit salad we sat down to enjoy the movie. Penny can't ever sit far from Dominic when a movie is involved. 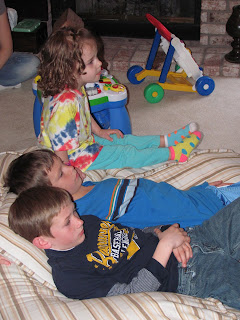 Michael can't sit far from him either. He was intrigued by both boys' hair that was sticking up in the back and kept grabbing at it. 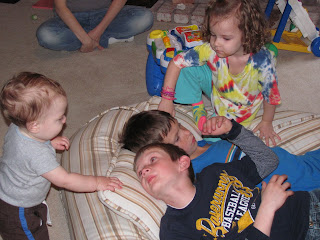 Penny eventually just snuggled up to Dominic and fell asleep. However, then the chocolate covered popcorn came out and she was awake after that. I love that he just lets her hang out with him. 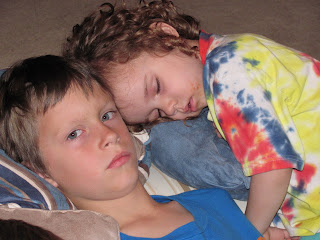 So then, we got out the huge tub of legos (they were Sean's when he was a kid) and a cup and again had the kids write down ideas of things to build and put them into the box. They were given one scoop of legos per challenge (adding the legos from the previous challenges that they didn't use. Each time we drew, they were given a time limit to complete the task with their friend they were partnered up with. As we progressed the items we drew got harder and harder (or if it was easy, we did two) and the time to do them longer and longer. We started with 2 minutes and our last challenge was 10 minutes long. Most of them were 7 minutes. The boys LOVED THIS. They seriously built for about 90 minutes. 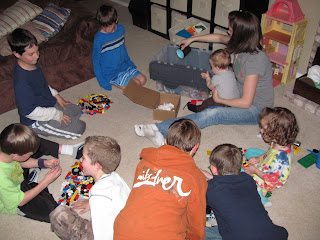 Getting ready to read the item they have to build: 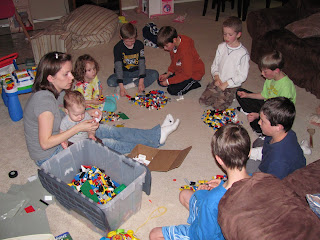 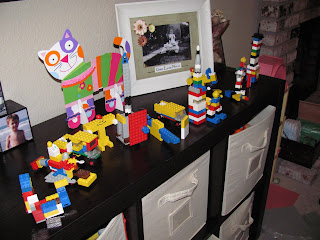 Penny was right there with the boys the WHOLE TIME. She's never built anything with legos before. I believe this was her first time but if not, she has definitely not spent this much time building. She did so well! 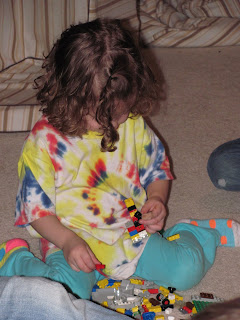 Davis and Dominic (other Dominic) were a team 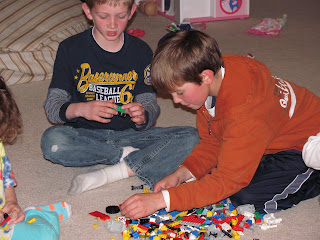 Simon and Brendan were a team 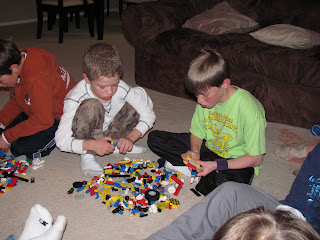 Indy and Dominic were a team 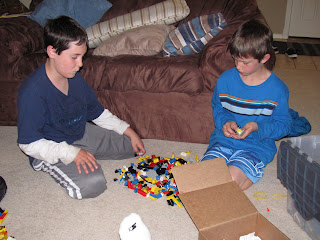 They filled this shelf with their creations. This isn't even all of them yet. 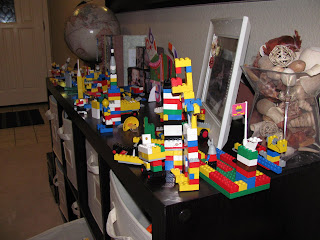 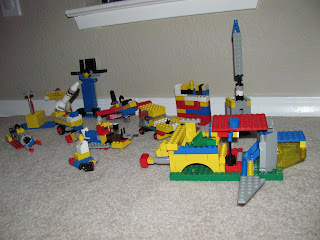 Davis and Dominc's (other Dominic) collection 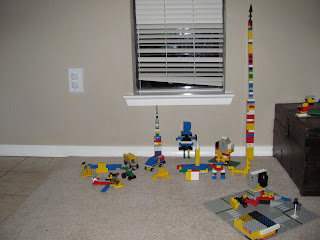 Indy and Dominic's collection (I didn't take one picture of all of them so there are two pictures. Oops) 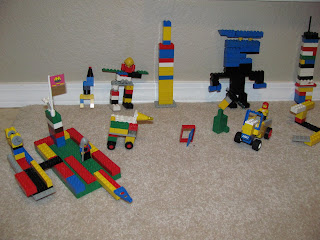 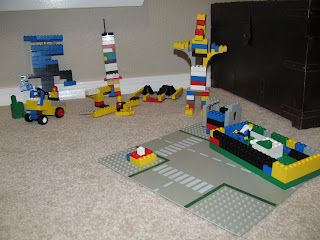 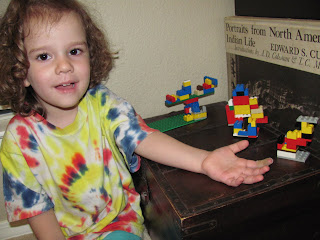 This wore a girl out. 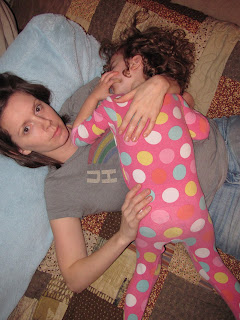 To say the boys had fun would be an understatement. It was a GREAT night and I had lots of fun too. Pickup wasn't until 9pm and Michale had already fallen asleep and was in bed, but becasue all the boys were doing legos the parents walked in and everything was super quiet. It was miraculous really.
So. Much. Fun
Backing up for a moment:


The movies didn't come in the mail from Netflix until Friday afternoon (his movie night was later that same day). I was the one to open both envelopes and said in my most super confused voice but not directly to him (I pretended I didn't know he was listening),


At this point Dominic threw his arms down on my bed and proceeded to let out his whining/crying voice. I believe the term is wailing..... you know, like the Tongan women in the movie "Other Side of Heaven." Pathetic and unproductive whining.


I died laughing right then and there and he stopped laughing and pounced on me. With the tears in his eyes still in the early stages of production, he laughed and told me that it wasn't funny.
Really? Cuz I'm still laughing.
Posted by Katie at 10:23 PM

We just watched Megamind for a family movie night. It was much anticipated because we had been trying for about two weeks to get it through Redbox, and they were ALWAYS OUT. So we finally ordered it on Netflix, and by the time it arrived my kids were ecstatic. Looks like a fun night- I can't believe you did all that before 9:00!

Katie you are such a great mom! Pizza, movies, and legos ~ and all those boys over for the evening... You are a super great mom :D And you have a terrific family.

That is a seriously awesome idea, with the cup of legos. I am totally bookmarking that for a later party. And kudos to you for doing all of that, and not for a birthday!